The London Borough of Enfield is a 3 Star Council based in North London with over 300,000 residents. The Council has prided itself in leading many initiatives to the benefit of local tax payers. Following the 2007 Spending Review, The Council implemented SAP to manage e-procurement and was starting to see real value for money benefits.
One challenge, however, was that the SAP application was not suitable for the category of print and document spend. It was a significant and complex challenge due to the range of specification options, deadlines and supplier pricing. Getting an accurate picture of how much was spent across the council and by whom was impossible, as print was bought on an ad hoc basis by a large number of people without any knowledge or understanding of buying print. Of course, suppliers were eager to exploit this opportunity.

The Council’s procurement team took the opportunity to review the in-house printing facility. It had been producing all of the council’s work for many years but had dated. Inefficient machinery, was under utilised and when compared to the commercial sector was expensive to run. The manual nature of the operation meant it could only service a limited number of council employees.

Enfield decided to proactively transform the print unit into a dynamic profit centre by separating print services and focusing on outsourcing to a framework of approved printers.

To facilitate this change meant Enfield had to implement a sophisticated print focused transformation of their operations.

After a thorough market review, The London Borough of Enfield selected Claritum. The Claritum application was deemed to be the most user friendly, capable and cost effective solution, with the flexibility to meet the wide variety of requirements. Plus, it could readily integrate to the organisations SAP deployment, ensuring a seamless operation with the organisations other processes.

The implementation team ran a phased deployment ensuring objectives were met at every stage. Initially the application was deployed into the Print unit and was operated by the print team. This ensured that processes were efficiently transferred onto the software and efficiencies achieved. Combined with the newly installed digital equipment, the Council quickly started to see tangible benefits of low cost / quicker response for the 1 and 2 colour work.

Next the team deployed the Claritum software to the outsourced supplier network. A key challenge set was that tendered or historical prices from external suppliers were not to be exceeded, so the software had to allow buyers to compare spot prices and request-for-quote responses with the historical or baseline prices. It was quickly apparent that whilst initially suppliers were tempted to push prices up, the Claritum software ensured that buyers always had the opportunity to buy from contract rates or take advantage of available capacity in the market and buy on a spot rate. Instant and ongoing savings were made and could be reported to management via management reports created on the Claritum Solution.

Suppliers adopted the system quickly, taking benefit from the speed and efficiency with which they could now interact with the council. Plus, the Council’s internal customers saw immediate benefits of better prices, ease of interaction with suppliers and simpler processing of orders.

Enfield are seeing the benefits of increased efficiencies and savings, and initially cut the Councils print spend by 17%-20%. The council continues to optimise and achieve savings across their print spend.

The time taken to specify and gain prices, either via contract prices or RFQ, from approved suppliers has been significantly reduced, and the print team has total transparency of the prices quoted.

Find out how much your organisation could save 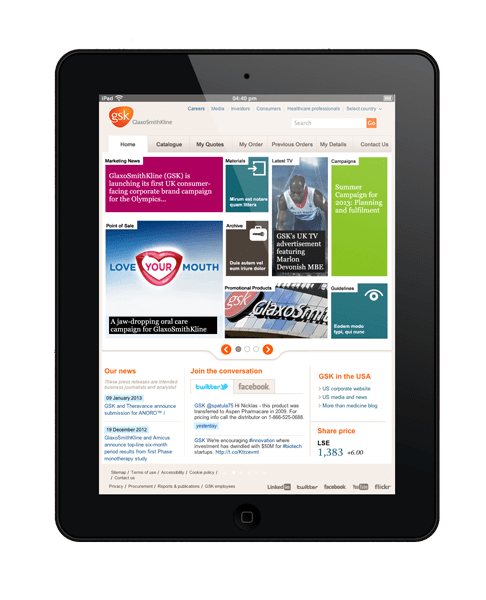